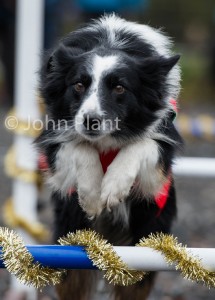 Mannerly Mutts Agility had a Christmas Party on December 11th. We were really lucky with the weather and had a brilliant start to the Christmas festivities.

John Plant took loads of wonderful photos. Full set can be seen on his website www.johnplantimages.co.uk/p803847969. Take a look and feel free to contact John if there are any you are interested in.

We played several games, the sausage game was a hoot, the doggies had to stay by a plate with a sausage on it while the handlers did a set of weaves.

I was impressed how many achieved the first round. The format was a knockout with the difficulty increased every round. For the final round handlers had to do the weaves then recall their dogs past the sausage. This was too much temptation; all of the woofers ate the sausage on route to their handlers! 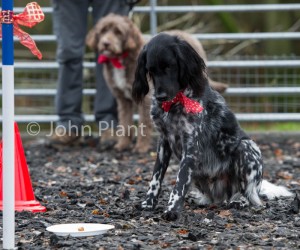 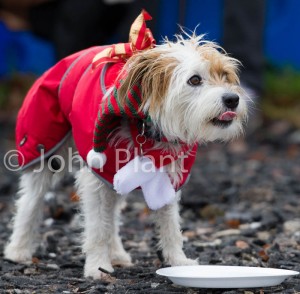 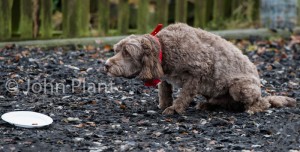 The water game caused much frivolity. Handlers carried cups of water on a tray while doggies did a course of weaves, jumps and a tunnel. 2 teams, small doggies against large doggies. The small doggies were well in the lead until poor Inky knocked over the bucket in his excitement after a brilliant round. Now I know it was a” fun competition “ but competitive instincts rose to the fore and one person (you know who you are!) distracted me by telling me Patrick my donkey had escaped. He took this opportunity to top up the small doggie team bucket. 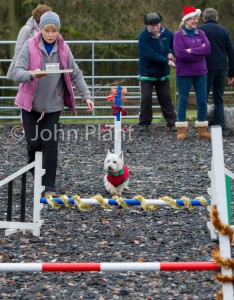 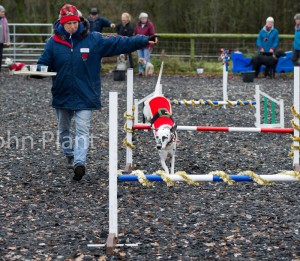 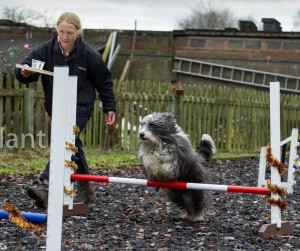 Chris Jackie and I had a wonderful time, Merry Christmas to everyone and can’t wait to see you all next year for more fun agility. 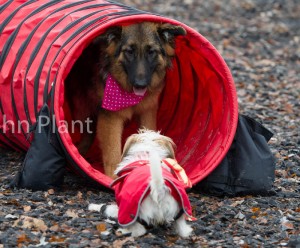 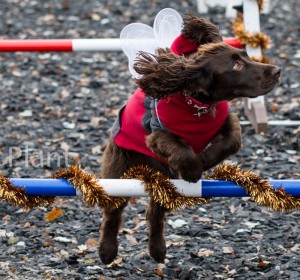 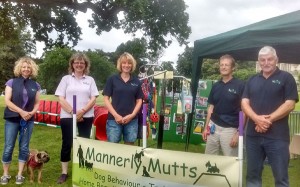 We had a very successful day. It was great to see so many of our clients (both human and canine) and also to meet new people interested in Mannerly Mutts services. There was a great deal of interest in our Pet Dog Agility classes and also our Have-a-Go at Agility session to be held Sunday 14th August between 12 and 2pm.

We hope everyone who attended enjoyed their day out as much as we did and to see you all again soon. 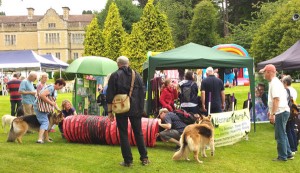 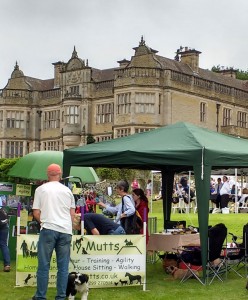 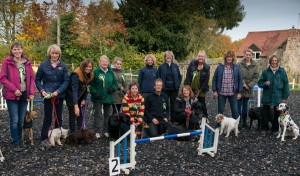 We had our first fun agility competition at the weekend. Lots of doggies and handlers came to have a go at their first round of agility. The weather was kind, perfect for sitting and watching while enjoying tea and cake.
Handlers had an opportunity to put into practice what they have learnt in our first season of agility training.

The weather will now dictate how much more we can do in the run up to Christmas. We will then start properly again in March. We will try to put on the odd weekend practise session depending upon weather.

These are just a few of the wonderful photos John took. There are many more on www.photoboxgallery.com/jpi , take a look and if there are any you would like do contact him. 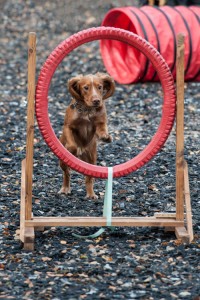 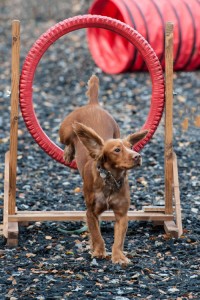 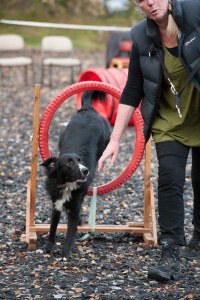 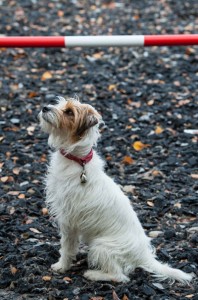 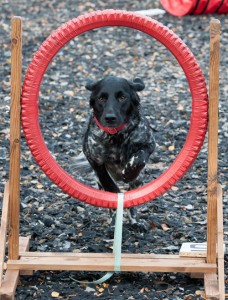 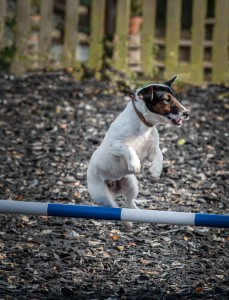 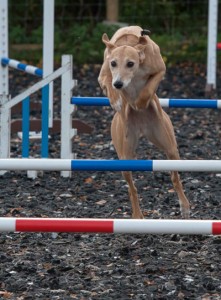 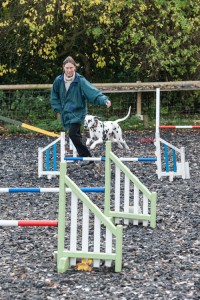 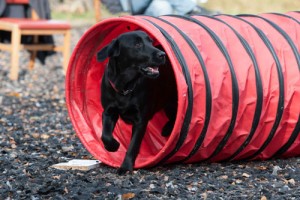 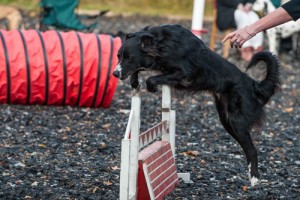 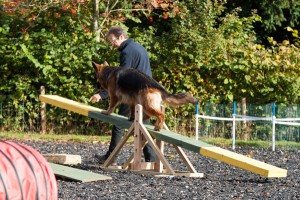 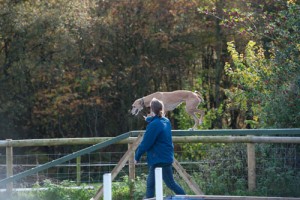 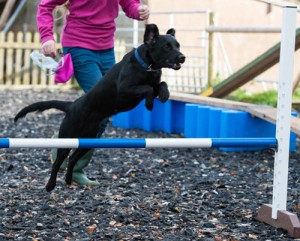 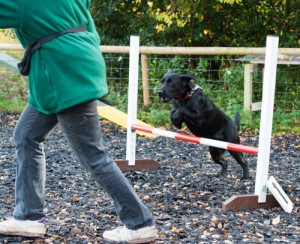 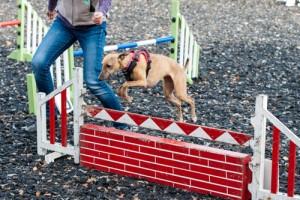 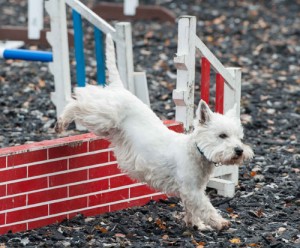